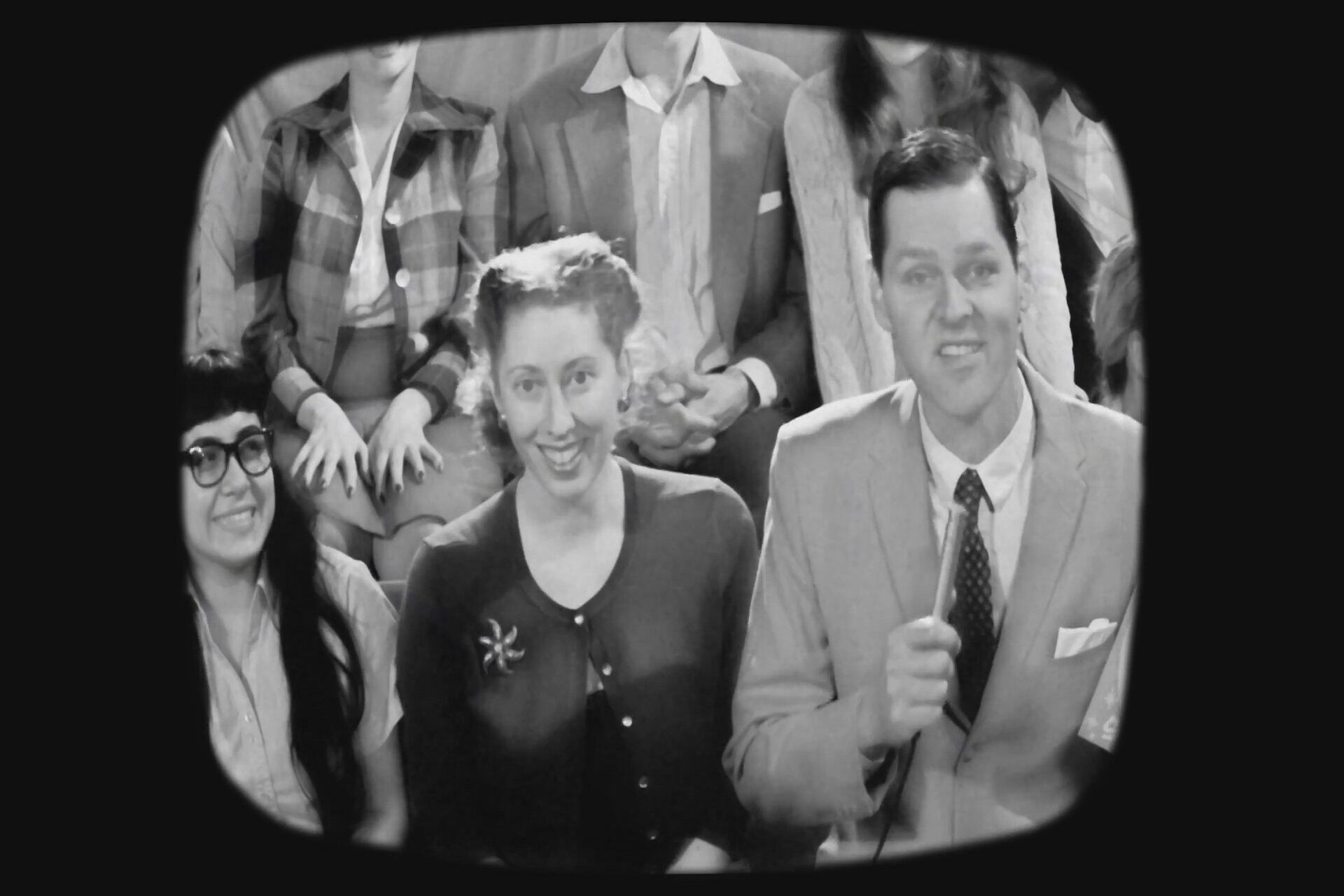 In the early days of the excitement about “Can’t Stop the Feeling” by Justin Timberlake, there were a few PDs who continued to stick up for their own Song of the Summer choices—Kent Jones’ “Don’t Mind” and Sia’s “Cheap Thrills,” especially. Mostly, PDs were willing to anoint Timberlake early, but a few left themselves one out. “It could peak too soon.”

Indeed, “Can’t Stop the Feeling” peaked in late June. It’s not that it wasn’t a real hit. Timberlake’s time in CHR power rotation was comparable to other big hit songs, it just didn’t waste any time on development—a rare case of a song that could spring full-blown into power. And it will probably remain among the top 10 most played for the rest of the summer.

But when “Can’t Stop The Feeling” got nudged out of the No. 1 slot relatively quickly, it allowed people to admit certain things. “Can’t Stop the Feeling” isn’t “SexyBack.” That song still feels more forward looking, even as it celebrates its tenth anniversary. “Can’t Stop The Feeling” feels informed by previous summer hits—“Get Lucky,” “Can’t Feel My Face,” “Want To Want Me,” etc. There was more calculation than ambition, and maybe that was what people wanted this year.

But by mid-summer, at least one major consumer press story was already hedging its bets, writing the “why there is no obvious summer song of 2016 yet” article. Two years ago, when the choices were “Fancy” and “Rude,” I gave the Summer Song award to the Ice Bucket Challenge. If I hadn’t already pulled that stunt, this year I could have given it to PokémonGo. But I don’t have to do that this year. There are options.

By the end of the summer, “Cheap Thrills,” the current No. 1 song, will definitely loom larger than “Can’t Stop The Feeling.” I admit to not even mentioning “Cheap Thrills” in the spring. I recognized the thematic appropriateness (and the reggae elements). It felt like a hit, but it felt like one more downtempo EDM hit along the lines of the Chainsmokers (a genre that Sia helped foster, to be fair).

By Labor Day, both Drake’s “One Dance” and Calvin Harris & Rihanna’s “This Is What You Came For” will have maintained a steady and significant radio footprint throughout the summer. This is certainly the summer of Drake’s solidification of pop superstar status. His moody R&B songs are no longer occasional diversions between Hip-Hop songs heard mostly on Rhythmic and Urban radio. With “Too Good,” he’s now one of the few artists where radio will go find the next single.

“Don’t Mind,” by any scenario, will be on my year end list of songs that made a difference at radio. Like “One Dance,” it’s a CHR hit that actually began at Urban radio. It’s also one of the songs I’ve enjoyed most on the radio this summer.

I’ve spent time out of the country this summer. Anywhere other than North America, “This Girl” by Kungs vs. Cookin’ on 3 Burners is the unavoidable record. Even though it is only kicking in here now, it likely will be remembered as a summer 2016 hit retroactively.

With so many candidates, there is a case this year for the Song of Summer 2016 being whatever you think it is.

And I think it is Twenty One Pilots’ “Ride.”

I didn’t really consider “Ride” as a Song of Summer candidate at the outset. It was already an unavoidable record at Alternative. So I was thinking of it more along the lines of Imagine Dragons’ “Radioactive,” another midtempo, not-so-carefree hit that top 40 radio just happened to get around to during the summer.

But “Ride” has been the song that I find most inescapable on the radio right now, no matter where in the world I happen to be tuning in at the time. It is the song that most often pops up first when I tune into any station in any format that might play it.

A few weeks ago, it looked like “Ride” might not even last the summer on the radio. On the morning after five Dallas police officers were killed, a Facebook thread sprung up on whether “Ride” needed to come off the air, because of the “who would you die for/who would you kill for” lyrics in the second verse. For many of the radio people commenting, the first blush consensus was that it needed to be pulled, or at least edited. A few compared “Ride” to the oft-problematic “Pumped Up Kicks.”

But listeners never demanded that “Ride” come off the radio. While you would have understood if they found the lyrics unnerving, “Ride” lacks the deliberate lyrical provocation of “Pumped up Kicks.” Instead, it’s one of the more pensive songs on the radio at the moment. It was a band with spiritual overtones pondering the imperfection of human beings, and the need for forgiveness and self-acceptance.

Twenty One Pilots had already managed one tenor-of-the-times moment this year, with the reference to student loans in “Stressed Out.” We know from Maroon 5’s previous failed summer song attempts that nobody wants their summer (or summer song) to hurt like a mother. But in many ways, this summer does. And although the timing here was coincidental, “Ride” became an anthem for our troubled times.

It is also the first real Song of Summer candidate in a decade to come from rock radio (the last one was Kid Rock’s “All Summer Long”). Like much of what’s on alternative radio now, Twenty One Pilots make pop records that just happen to have started at a “rock” format. Even before they finally found pop acceptance, they were an act that made songs that were appropriate for top 40 without sounding like everything else on the radio. And at a time when articles regularly bemoan the lack of social commentary on the radio, they’ve now managed two different CHR hits that are actually about something.