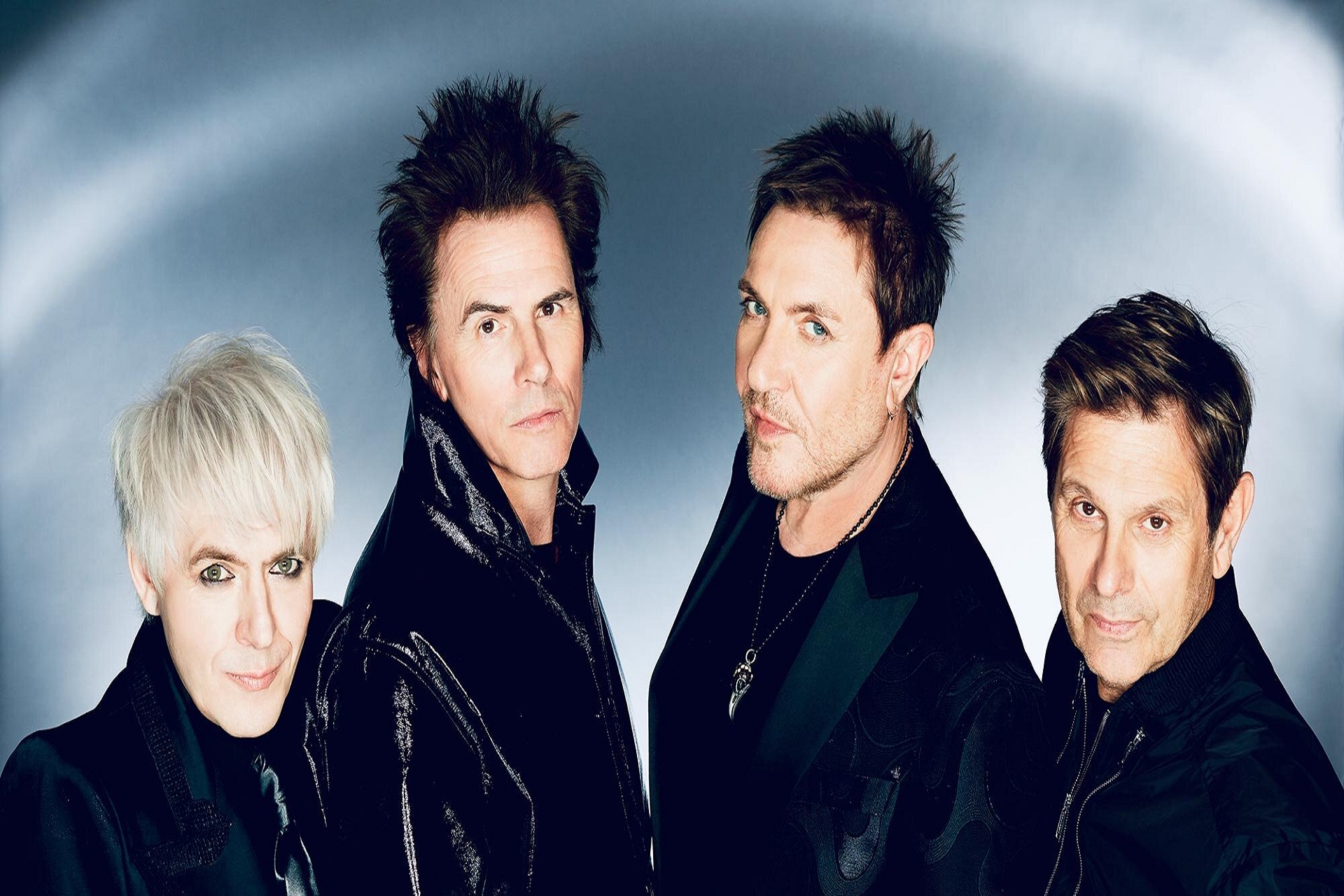 It is one of the great openings of one of the all-time great radio records. The woman’s laugh that kicks off Duran Duran’s “Hungry Like The Wolf,” followed by the nasty sting of the first note.

The intro riff itself would have been hot enough, but, in eight-tenths of a second, two great things have already happened in “Hungry Like The Wolf” before the intro even kicks in.

It ought to mean that “Hungry Like The Wolf” sounds great every time it comes on the radio. Instead, that first second often sounds mushy, or it disappears under an announcer entirely.

That’s because the laugh is recorded softer than the rest of the song (which, by today’s standards, is not mastered all that loud anyway). And ever since “Hungry Like The Wolf” again became a fixture in gold libraries, a little over a decade ago, many stations have seemingly just input the audio into the system without doing anything to control the levels.

The result is that a hot intro of a hot song often doesn’t sound as hot as the jingle or stager that precedes it. It’s a problem I’ve noticed in a lot of formats with today’s searing imaging—made to stand up to today’s “use every inch of audio space” technology, but inevitably landing before “When I Was Your Man” or the quietest song on a radio station. And on formats like Mainstream AC where songs from the ‘80s and today still play together, it’s also particularly noticeable.

Working extensively in Classic Hits and Adult Hits, “Hungry Like The Wolf” is hardly the only song that presents challenges. The opening of “You’re So Vain” by Carly Simon often disappears, too. Jocks tend to stomp the whispered “son-of-a-gun” in that intro, but often the opening is so mushy on the radio that you can’t even tell which version is being played.

It’s rare that “More Than A Feeling” is input into a radio station system (or as radio people still say “carted,” even if they haven’t dubbed a song on to a cart in twenty years) with enough attention to its fade-in to start strong. Same for the fade-up on Electric Light Orchestra’s “Turn To Stone.” Even some uptempo intros—Rolling Stones’ “Miss You,” the Fixx’s “One Thing Leads To Another”—seem to have just a millisecond of dead air before them, if a station isn’t attentive.

It’s not just Classic Hits. There are fewer intros now, but among those songs that have them, “Say Something” by A Great Big World often challenges programmers. So does “Hello” by Adele.

Then there are those songs that start plenty hot, if announcers don’t ruin them. “Sexual Healing” by Marvin Gaye is a cold intro. “(That’s The Way) I Like It” by KC & the Sunshine Band works best as a cold intro. So does “Let’s Dance” by David Bowie. But I often find them input by music scheduling clients with intro times, so somebody inevitably tries to talk up a song with no intro.

Stations don’t enforce “crush-and-roll” like they used to—the ‘70s-derived practice of allowing the first note to establish the song (and the station’s forward momentum) with the jock coming in immediately after. When an announcer interrupts a sweep to backsell, then frontsell, the impact of a first note is often lost. Or somebody leaps into “Girls Just Want To Have Fun” and dilutes the impact of the opening synth blast that sets the tone for that song.

Radio station board-work is not often done by hand these days, and as a result, radio stations have started to change the type of sweepers they use. The produced drop that is clean enough to run over an intro has disappeared, often replaced by one that triggers a song to start during the last second or two of the stager. A few songs (“Girls Just Want To Have Fun” being one of them) hit perfectly. Other intros get stomped or sound abruptly loud.

I know by now that there are two types of Ross On Radio readers. Some are asking, “Who cares?” (albeit not likely in those words). Everybody else is going to send me an e-mail, glad that somebody besides them finally noticed. They’re the same type of people who responded to my article about “why the top-of-the-hour ID,” and the choice of song that follows it, still makes a difference.

Because anybody can create a playlist for themselves, and iTunes will even segue the songs for them. But few people can produce a radio station for themselves. Details still matter. First impressions still count, and radio stations have a chance to make a new one every three minutes. And with no particular expertise in doing so, and few of the tools that radio stations have available, I was still able to fix “Hungry Like The Wolf” in Audacity in about that much time.

There are some songs that work now just because of how they sound on the radio. Madonna’s “Material Girl” would seem like the most disposable of records now. But when I hear it, “Material Girl” always earns its four minutes on the radio because of those opening trash drums, and because of the intro overall. If you listen to radio with a discerning ear, the moment of impact is a great moment. But the impact is not limited to those able to dissect it.